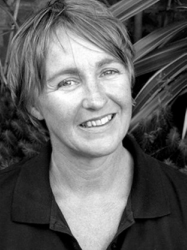 Lisa began her career as a professional squash player travelling the world on the international circuit. In 1991 she became the first British female winner of the British Open squash tournament for 30 years and represented England for more than 12 years and was consequently awarded the MBE in 1995 for her services to the sport.

On retiring from professional squash Lisa gained her qualifications in sport massage and a degree in sport injury rehabilitation and sport science at St Mary’s, Twickenham. She has worked as a sport massage therapist and personal trainer for 15 years in Nottingham and London. Sports massage patients have included professional tennis and squash players, triathletes, marathon runners, wheelchair tennis players, recreational sportspeople and those that who would rather watch sport.

Lisa developed her skills further and spent five years at the British School of Osteopathy training for a Masters Degree. Lisa’s interest and knowledge of sport and injury, experience of working one to one with individuals for many years and her Osteopathic training, combine to enable her to treat a whole range of patients and conditions, including: the young and old, competitive or recreational sportsmen, people with work related postural problems or those with digestive problems. 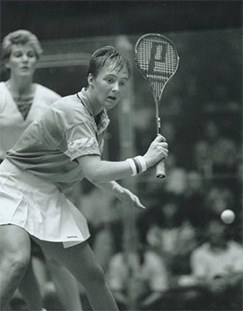 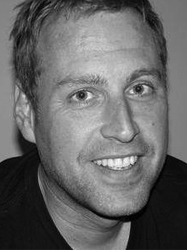 Jeremy practiced as a sports massage therapist in London where he developed a keen interest in the human body and the benefits of mindfulness. He went on to further study, undertaking a 5-year training as an osteopath at the British School of Osteopathy. He is also fluent in French.

He is also clinic coordinator and a part time tutor at the University College of Osteopathy where Lisa, Jeremy & Grant trained. Jeremy believes that his breadth of life experience enhances the therapeutic relationship between patient and osteopath as well as bringing a wealth of knowledge to his patients.

Jeremy having always had a passion for how the human body operates, qualified and practiced as a sport massage therapist in a central London gym. He further developed these skills by gaining a Bachelor of Osteopathy after training for five years at the University College of Osteopathy (formerly known as the British School of Osteopathy or BSO)

Whilst training at the UCO Jeremy had placements in a wide range of specialist clinics including Pregnant Mothers and HIV clinics. He also has a special interest on the effects of mindfulness meditation on pain management and has successfully treated many patients by combining mindfulness with his osteopathic techniques.

Jeremy’s experience of working with a wide range of patients alongside specialist osteopathic tutors, combined with a previous career in the tourist industry has been invaluable in building his patient/practitioner relationship. 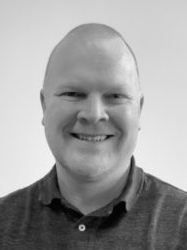 Grant is excited to join the team at Osteopath West. Grant qualified from the University College of Osteopathy (formerly British School of Osteopathy) with a Masters Degree in Osteopathy following five years of study. He also holds a Level 5 Sports & Remedial Massage Therapist qualification from the London School of Sports Massage. As a component of Grant’s training at university he was placed in a number of specialised clinics, including a GP practice, sports, over- 55’s and HIV where he gained experience in a wide range of issues.

Growing up in Australia, Grant’s passion was all things sports and fitness related and following high school he studied Sports Administration/Science. Upon gaining work experience at a leisure centre he felt the urge to see what the world had to offer which then led to a career change to operational roles in the commercial and not-for-profit sector in a number of countries including the UK. Wanting to follow his original calling, he trained to be an osteopath with the intention of supporting, helping and inspiring people to reach their health goals.

Grant uses a variety of treatment methods; he combines structural approaches such as gentle stretching techniques, deeper soft tissue work, gentle joint mobilisation through to direct joint manipulation, with everything always carefully tailored to your unique needs as a patient.

He is registered with the General Osteopathic Council (10299) and is a member of the Institute of Osteopathy. 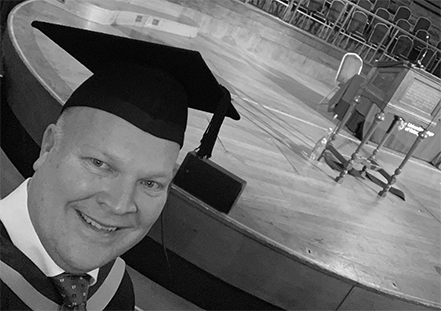 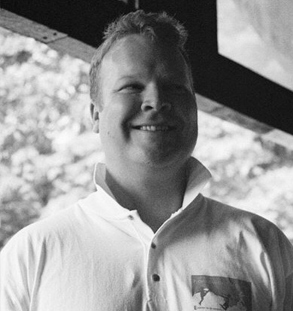